In this interview with Dr. Oz, Oprah talks about how she learned Transcendental Meditation, how she paid the TM course fee for all 400 employees in her company, and the changes it has brought.

“9:00 in the morning, and 4:30 in the afternoon no matter what is going on, we stop and we meditate,” says Winfrey, ”And you can’t imagine what has happened in the company, people who used to have migraines, don’t. People are sleeping better, they are having better relationships and they are interacting with other people better. It’s been fantastic.” About herself, she says that she becomes a 1000% better person if, through TM, she bring herself in touch with something greater than herself.

Oprah came in contact with TM when she made a documentary about the TM community in Fairfield, Iowa, USA. The 45-minute documentary showed an enthusiastic Oprah clearly impressed by the whole community, which is famous for its low crime rate, the exceptional achievements of the Maharishi School, the advanced green technologies, a passion for healthy lifestyles, healthy food, healthy home design, and extraordinary entrepreneurship. Fairfield has been recognized as one of the most successful small business communities in the USA. 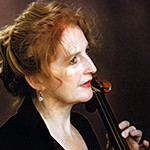 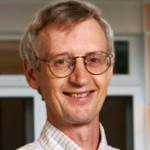 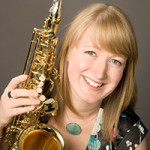 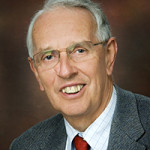